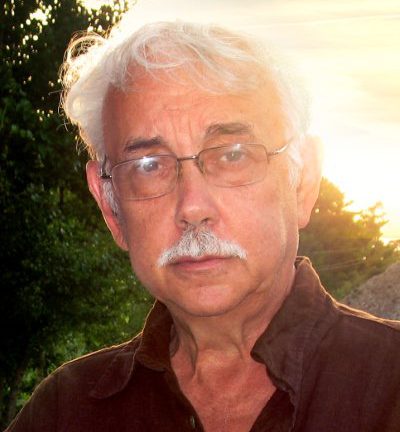 He was introduced to Gurdjieff’s ideas and practices in Moscow, Russia in 1965 and has been an adherent of the Gurdjieff Work ever since then. During the years 1975-1984 he was in constant communication with Lord Pentland, the head of the American branch of Gurdjieff Foundation. In the summer of 1980, with a letter of reference from Lord Pentland, he travelled to London and Paris where he met and interviewed a number of Ouspensky’s and Gurdjieff’s former disciples, including Mr. Tilley and P.L. Travers, as well as Michael de Salzmann.

In 2001 Arkady Rovner became a founder and curator of the Institute for Cultivation of Inner States (ICIS), Moscow, Russia that set for itself an objective to contribute in a systematic way to the preservation and elaboration of Gurdjieff’s teaching.

Arkady Rovner is the author of seventeen books of poetry, prose and nonfiction, among them The Third Culture (1998), The School of Inner States (1999), Gurdjieff and Ouspensky  (2001, 2006), and others. He is an editor and an author of two Encyclopedias Mystics of the XX century and Encyclopedia of Symbols, Signs and Emblems as well as the editor of a series of works by the early Christian writers such as Origen, Clement of Alexandria, Nemesius of Emesa, Ambrosius of Mediolan and others.

Presently he lives in Moscow, Russia, where he leads groups devoted to the Work since 1994.

The articles by Arkady Rovner on our web-site: